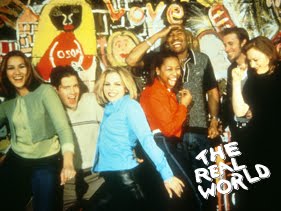 What is it like to be a woman in philosophy?