WHEN A PHILOSOPHER thinks of philosophical things, one’s thoughts usually turn to things like the usual philosophical subjects: metaphysics or ethics or epistemology.

A philosopher may even be inclined to think of logic.

Although I would never encourage anyone to do that.

I suspect that it is a rare occasion that one would think of the word philosophy and immediately think politics.

Yes, indeed. As you may have observed, there’s not one thing that philosophers don’t have an opinion about, including the form, purpose, and function of government.

Now, we’ve become quite accustomed to thinking of politicians and the political process through a cynical lens. Politics is a necessary (and sometimes unnecessary) evil. Many people think of politics as a dirty game where the needs of the people come last and only the most corrupt win. Politics is a bunch of people bought and sold by corporations and special interest groups and the only principles that matter are the ones that come attached to a big, fat, lobbyist check. 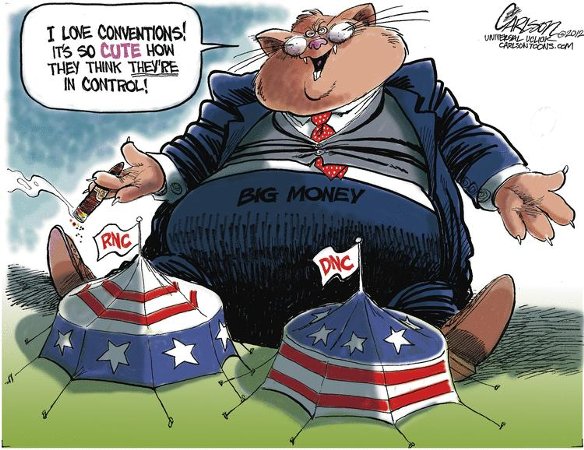 Our dim view of government was echoed in the words of the 40th president of the United States, Ronald Reagan who said

The most terrifying words in the English language are: I’m from the government and I’m here to help.

The man was president and he said this.

The freaking head of GOVERNMENT. 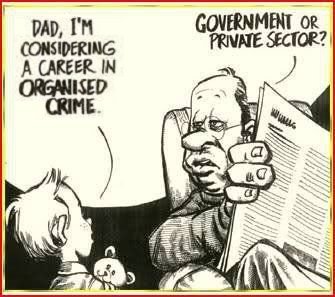 Here’s the thing, though: you may not be able to name who came up with what political theory, but you can bet the farm that those philosophers with names you don’t know have influenced the way you live, believe, and act politically more than you know.

Come on, take a wild guess. 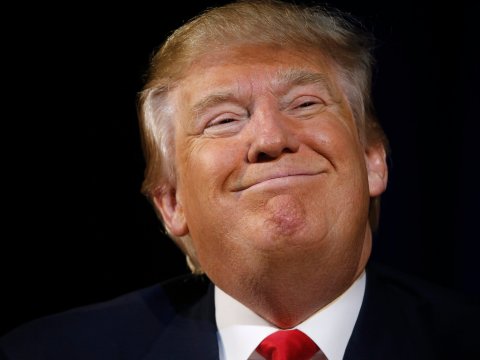 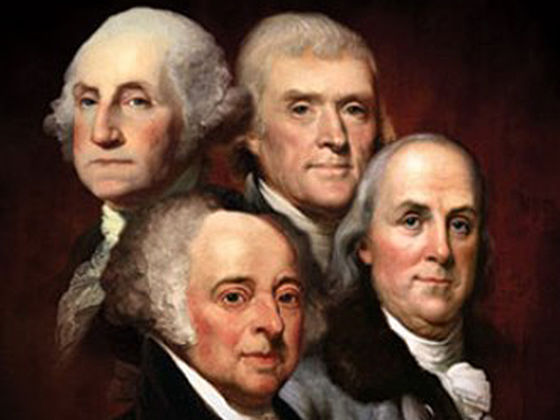 When we think about politics, politicians, and people who think about government stuff, we likely to conjure mental images of former B-list actors or former reality show hosts, but philosophers thinking about philosophy is as old as… well, philosophy.
Whether you’re a conservative, liberal, libertarian you have a philosopher to thank for giving you your political ideas.

Philosophers know that politics isn’t just a bunch of theories but a lifestyle.

Plato’s Republic, written in 360 B.C.E., is all about what makes the ideal city? Plato (as Socrates) asks, what is justice?

You ever heard of Noble Lies? That’s Plato. The Allegory of the Cave? Yep. Plato again. 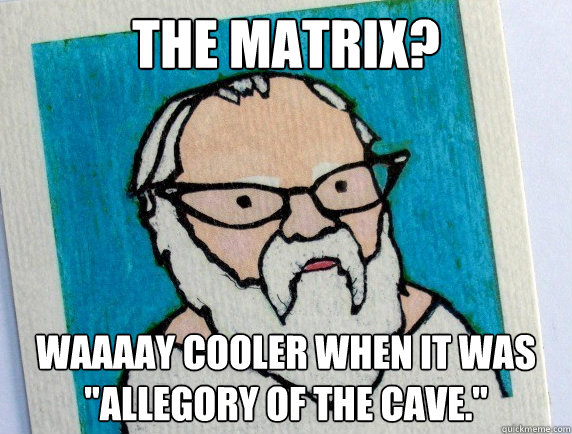 In Politics, Aristotle wrote “Man is a political animal”.

Aristotle asked how do we achieve the Good life for the people and the polis.

Thomas Hobbes’ Leviathan established the idea of the social contract and is considered to be the foundation of Western political philosophy.

The English philosopher John Locke is credited as the father of Liberalism.

In Locke’s Second Treatise of Government, Locke lays the groundwork for American political thought, writing of concepts like natural rights, property, the Law of Nature, and the relationship between the government and the governed. 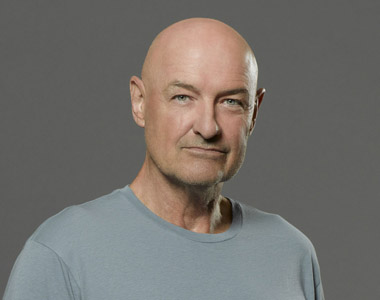 IF THIS IS THE FIRST PERSON YOU THINK OF WHEN SOMEONE SAYS THE NAME “JOHN LOCKE”, YOU PROBABLY WATCH TOO MUCH TV

Edmund Burke is considered the father of Conservatism.

Political philosophy is all over everything.

Remember that scene in A Bronx Tale when Sonny asked Calogero if it’s better to be loved or feared?

Sonny was quoting Niccolo Machiavelli. Machiavelli was a political philosopher.

NOT ONLY DO YOU GET A GREAT LESSON IN MACHIAVELLIAN POLITICS FROM “A BRONX TALE”, BUT YOU ALSO LEARN THE SIGNIFICANCE OF CAR DOORS AND DATING

Are you a capitalist?

You are because of Adam Smith. And he wrote about politics.

Did you abandon your children and had them placed in orphanages?

You probably did because you read Jean Jacques Rousseau. 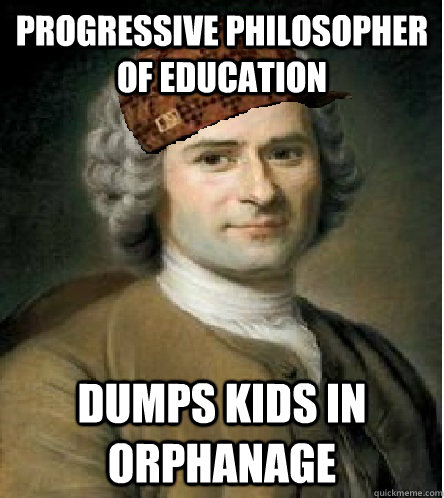 Rousseau argued that monarchies did not possess a divine right to rule.

Are you a Bernie Bro?

I CAN WATCH THIS GIF ALL DAY

Are you a neo-Conservative who hates modernity, thinks Ronald Reagan is the greatest American president, and you often refer to people on welfare as “moochers”?

If so, your personal political philosophy is the product of Leo Strauss and Ayn Rand.

We say we hate all things political, but the political theories of John Stuart Mill, Jeremy Bentham, Alexis de Tocqueville, Thomas Paine, Thomas Jefferson, Friedrich Hayek, Michel Foucault, John Rawls and Robert Nozick (just to name a few) are such an intrinsic part of how we live and think that political philosophy may be – no, IS the most relevant field of philosophy.
You may never read Kant’s metaphysics. You may never experience your own Cartesian method of doubt. Or figure out how to do one of these: 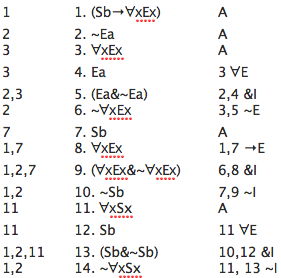 … Just something to think about on America’s 200 and something-nth birthday.