WHEN YOU WRITE ABOUT something long enough you realize that there’s always something to write about, and that you will never have enough time to write about all the things that are rattling around inside your mind.

After a while you inevitably accumulate an “I was gonna write about that” list.

And that list turns in to things started and stopped, deleted and rewritten.

The next book you’re “working on”

That blog post you’ve been plugging away at for days…weeks… months….

Another thing you realize when your write about stuff is that there’s a lot of stuff that other people want you to write about, too.

Unless, of course, you take requests.

Which is something I haven’t done.

You see, unlike other people who identify their vocation as “writer”; those people who deal in original thoughts, my writing necessarily depends on the work of others. I write about pop culture. Movies, t.v. shows, books, music, politics, current events – it’s all there for the writing.
All of it.

…and that’s part of the problem.

I don’t keep up with the Kardashians

I’ve never seen an episode of Game of Thrones 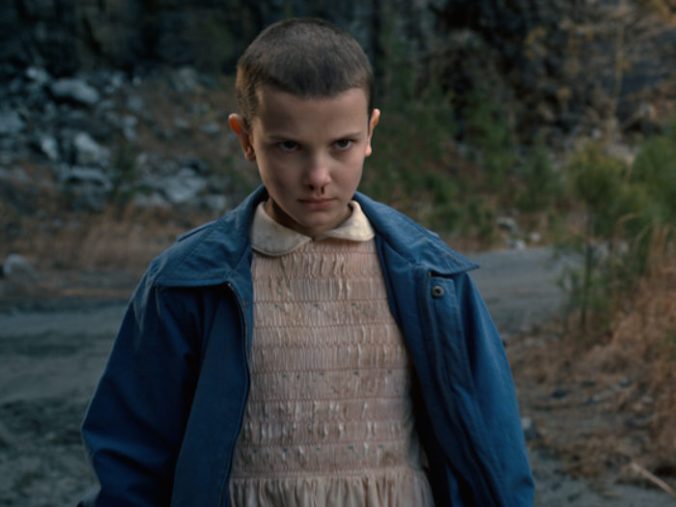 I HAVE NO IDEA WHO THIS KID IS, SO DON’T EVEN ASK ME TO WRITE ABOUT IT

I hear The Good Place is good, but I still haven’t seen it

I don’t regret that last one, though.

Although I think I’ve watched enough The Walking Dead to write a treatise on Rick Grimes thick enough to make Kant envious*.

Unfortunately, despite my best efforts, there are only so many hours that a person, even a pop culture junkie like myself, can devote to watching movies and t.v. shows, listening to music, and reading books.

Especially when you’re devoted to watching, reading, listening to, and thinking about things philosophically.

I’m so busy over-analyzing episodes of Star Trek, Breaking Bad, Rick and Morty, watching Fight Club for the one-hundred seventh time, purposefully avoiding Star Trek: Discovery, and digging into the hidden meaning in Beatles songs to deep enough give Charles Manson a run for his money, that everything else gets placed on the perpetual backburner of things I might write about.

Then there’s that real-world stuff I’m supposed to be doing – school, work, having anything resembling an actual social life…

In the end, figuring out the philosophical subtext of things takes bit out of you.

Even if you’re two seasons behind on American Horror Story. 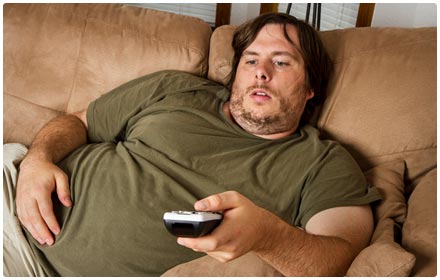 THIS MAY HAVE THE APPERANCE OF NOT HAVING AN ACTIVE SOCIAL LIFE, BUT REST ASSURED, THERE IS SERIOUS, DEEP PHILOSOPHICAL RESEARCH GOING ON

But that would be, as Birdperson said, “a dick move”.

Besides, as a watcher of popular media who has done enough complaining about things to have heard my fill of fandom’s variation of the No True Scotsman Fallacy, the No True Fan, I’m not that much of an asshole to off-handedly dismiss a request or suggestion by declaring that someone simply “write it yourself”.

An amazing feat, considering I’m also a fan of Schopenhauer.

All said and done, I appreciate requests. Namely, a request means that someone is reading my blog.

but also, a request means that there’s at least one someone else out there who likes thinking of things philosophically.

And that can’t be all that bad a thing.

So, I guess it’s not such an awful thing to be the Wolfman Jack of philosophy.

I guess the request lines are now open. 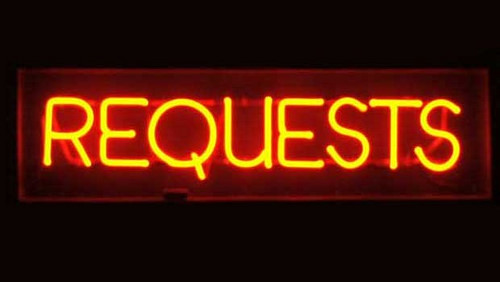 So! Tell me what thing written about philosophically that you want to read about and I might write about it.

*I’m trying like hell to do just that: I’ve written at least ten (I don’t know, maybe more, maybe less) posts about The Walking Dead, Fear the Walking Dead, specific characters from both series, and zombies in general. I don’t exactly know what all this writing about the show is going to do for me, other than to say that I have absolutely nothing going on in my life on Sunday nights.

One thought on “THE REQUEST LINES ARE OPEN”