IT’S VALENTINE’S DAY – the day to celebrate all things romantic. The day for chocolates and roses, poetry and romance.

Valentine’s Day is a day for LOVE.

Not this kind of philosophy

This kind of philosophy. 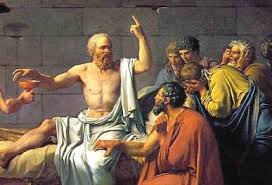 A popular perception of philosophers is of an ineffectual, navel gazing infertility, more inclined to spend the night with Plato’s Republic than out on an actual date with an actual person.

That’s not always, tho.

…and by “sleeping” I mean have sex.

Leaves of Grass, Irrational Man, Lover For A Day…

All movies about philosophy professors.

Movie philosophers live their lives like the lyrics of a Steely Dan album.

Whether we think of philosophers as hapless neuters or as dirty old (and not so old) men who use their university campus as a eating agency, we often don’t think of real philosopher’s real love lives.

What they do when the lights are turned down.

So, with Valentine’s Day in mind, I think it’s time to take a little time to think about philosophers and love.

SAID NO ONE EVER

You might think that philosophers wouldn’t be interested in thinking or writing about a subject like love. Love is emotional. Philosophy is rational – logical. Everything love is not.

If you’re thinking philosophers don’t think about love (philosophically), you’d be quite wrong. Philosophers think and write about everything.

If we’re thinking about love philosophically, the first thing we might ask is What is Love?

If you’re Rick Sanchez, the answer to the question “what is love?” is easy 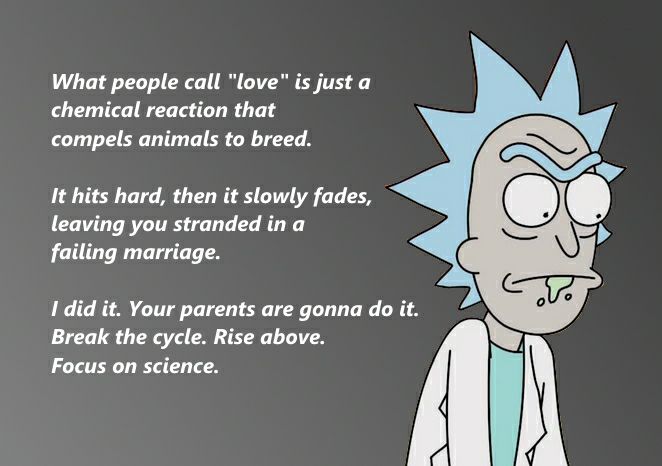 Of course, if you’re a philosopher, the answer is more complicated than that.

Why is it complicated?

Well, if we’re being philosophers about things, to figure out what love is, we can look at love epistemologically.

We can have all kinds of philosophical fun sorting out all the necessary and sufficient conditions to determine what love is and if we are in it.

There are people who actually do this.

If we’re thinking about the ethics of love, we might ask if we are obligated to love others? To love ourselves? What is the value of love? Who should we love?

Before we look at love epistemologically, ethically, or whateverly, might want to ask what kind of love we’re talking about.

Plato writes about love in Phaedrus and Symposium. According (but not limited) to Plato, we are torn between the desires of the flesh and the soul. The body, driven by lowly carnal desires, corrupts the soul and gets in the way of finding higher truth.

The objective of love – true love – according to Plato, is to transcend the body. True love gets us to truth.

And truth leads to wisdom.

Moreover, friendship is not only an indispensable, but also a beautiful and noble thing: for we commend those who love their friends, and to have many friends is thought to be a noble thing; and some even think that a good man is the same as a friend.

Religion traditionally emphasizes agape, as agape love is tied to our love of God.

The Aristotelian idea of love: the meeting of one soul inhabiting two bodies, is still a part of our modern idea of love.

Lovers delight above all things in the sight of each other, and prefer the gratification of this sense to that of all others, as this sense is more concerned than any other in the being and origin of love.

So, what about actual philosophers and love?

You can probably guess.

There’s a perception that philosophers make for lousy romantic partners. That perception isn’t too far from reality. After all, philosophy takes time and energy.

It’s difficult to remember anniversaries and flowers and candy for Valentine’s Day when you’ve dedicated yourself to the full-time pursuit of wisdom.

Here’s a short list of the romantic misadventures of a few (western) philosophers:

Socrates married, but if you’ve read anything about Socrates, you know how he felt about his wife, Xanthippe.*

And there’s no cruising the Internet without seeing this quote from Socrates:

The unmarried philosopher’s club boasts some rather famous members:

Kant’s life was described as “monastic”.

Nietzsche and Schopenhauer never married, either.

Kierkegaard’s devotion to philosophy ended his engagement to his muse and great love, Regine Olsen.

If you ask me, Kierkegaard lost out.

Speaking of children out of wedlock…

Rousseau, perhaps the poster child for pervy philosophers (He flashed women. Seriously, he did. Look it up), famously abandoned his five children. Although Rousseau married his mistress (who was also the mother of his fifth child), he married her only after he ditched his kids. 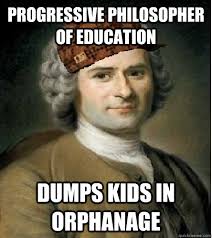 Rousseau’s Maury Povich Father-of-the-Year award might not say much about Rousseau’s romantic inclinations, but it does say he didn’t love his kids.

Not even philia love.

Heidegger had an affair with Hannah Arendt while she was his student.

Ayn Rand said she loved her husband, Frank O’Connor, for selfish reasons. Rand explained in a 1959 interview with journalist Mike Wallace that her love for O’Connor was in her own interest.

“I take selfish pleasure in it,” Rand said.

We probably know too much about Foucault’s sex life.

On the bright side of philosophical romance, Sartre had a life-long relationship with de Beauvoir. 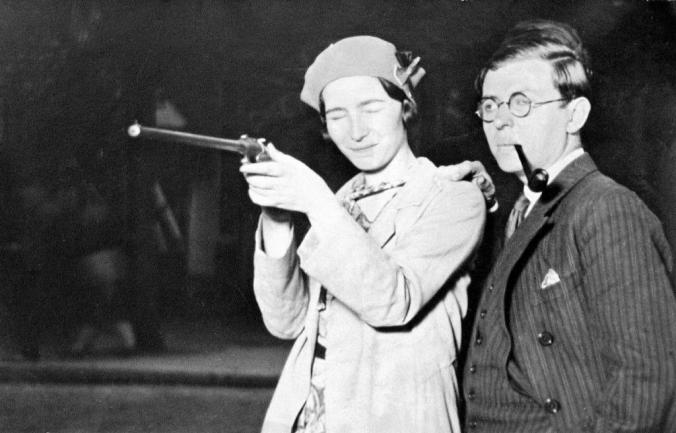 Bertrand Russell not only married (four times!), he also believed that love is important because love leads people to seek knowledge. We seek knowledge to benefit those we love.

Although both love and knowledge are necessary, love is in a sense more fundamental, since it will lead intelligent people to seek knowledge, in order to find out how to benefit those whom they love.

Russell wasn’t too keen on our traditionally modest views on sexuality, either.

…which could explain why Russell was described as suffering from “galloping satyriasis”. 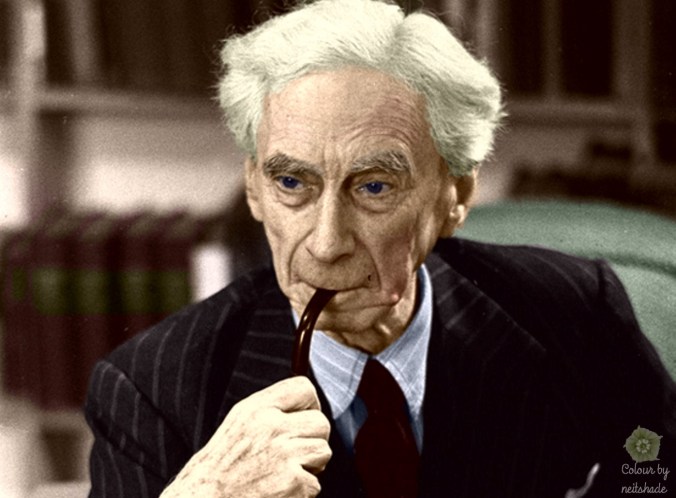 Whether you got mad Bertrand Russell romance skills or you’re kicking it Immanuel Kant style this Valentine’s Day, don’t forget that philosophy ain’t just about contemplating your big toe or counting angels on the head of a pin. Philosophers think about love, write about love, and fall in and out of love just like everybody else.

Unless your name is Immanuel Kant.

So, while you’re celebrating tonight with champagne and roses, while your home tonight with the one you  love, getting down with some Hegel and chill, remember to whisper into the ear of your love the romantically philosophical words of Immanuel Kant, “All our knowledge begins with the senses, proceeds them to the understanding, and ends with reason. There is nothing higher than reason.”

Because Immanuel Kant never dated anyone. Ever.

*It seems that the common depiction of Socrates’ wife Xanthippe is incorrect. History portrays Xanthippe as a unpleasant shrew, however, Socrates described Xanthippe as a good, caring wife.