I couldn’t tell you what happened, tho.

I didn’t watch it.

That’s because it used to be my favorite tv show.

Unfortunately, the fate that has befallen so many others has finally happened to me: I am no longer a fan of The Walking Dead.* 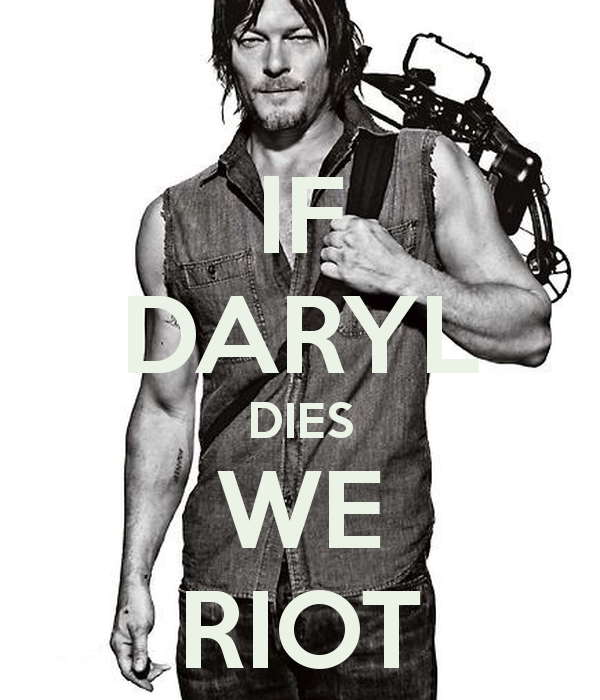 I gotta admit, it’s been a fun ride. I was genuinely impressed for a few seasons.

Most tv shows these days have only a handful of good episodes.

Don’t get me wrong, The Walking Dead has never been as impressive as Westworld or Game of Thrones (or its fellow AMC drama series, Mad Men), but for a tv show that is — honestly speaking — a soap opera about zombies, The Walking Dead has supplied a more than expected bounty of philosophical stuff (and thangs) to think about.

RICK GRIMES IS THINKING… PROBABLY BAD DECISIONS THAT WILL GET PEOPLE KILLED, BUT HE’S THINKING

Listen: if kinda sorta doing philosophy for awhile has taught me anything, it’s taught me that philosophical stuff is everywhere. Literally everywhere. 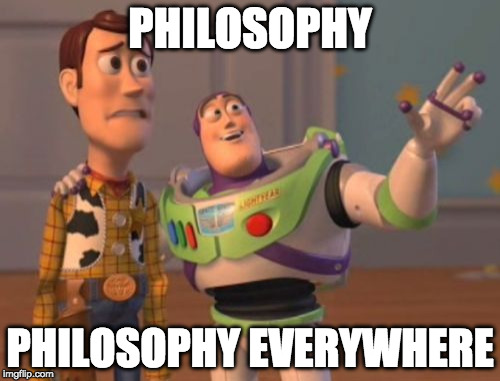 A great thing about studying philosophical stuff, believe it or not, is discovering philosophy in stuff that isn’t explicitly philosophical. Sure, you can spend your summer boning up on Kant’s categorical imperative or slogging through Hegel (that nobody wants to read or actually reads), but wouldn’t you rather not do that if you don’t have to do it?

Wouldn’t you rather just watch tv instead?

FUN WITH PHILOSOPHY: if, by watching a tv show, we can not only learn philosophical ideas easier, but also expose a greater number of people to philosophy, we are OBLIGATED to watch the tv show!

How do we know it’s an obligation?

And, utilitarianism is PHILOSOPHY.

In the whatever-many years I’ve been writing this blog, I’ve written posts entirely about or have mentioned The Walking Dead in no fewer than 39 posts. I’ve used The Walking Dead to write about philosophical topics including (but not limited to):

And– although I got my problems with Negan, I can’t think of another tv series that has inspired me philosophically.

Wait a minute there is one.

Another tv show is Star Trek.

The thing is, unlike The Walking Dead, Gene Roddenberty created Star Trek with philosophical subtext in mind. Classic Star Trek episodes “The City On the Edge Of Forever”, “Let That Be Your Last Battlefield”, “The Measure of a Man”, “Yesterday’s Enterprise”, and “Thine Own Self” are extra philosophical.

And who can forget this philosophical as hell episode? 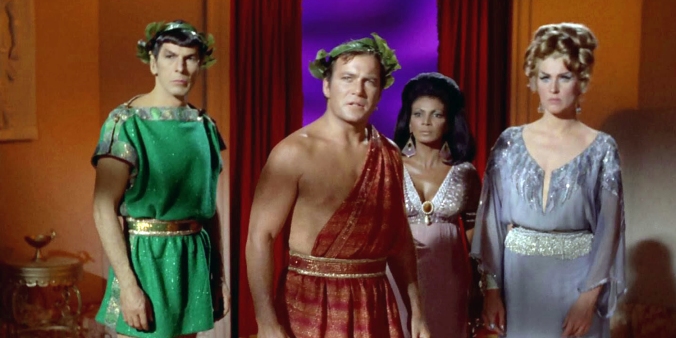 And THAT’S the reason why I like The Walking Dead. The philosophy wasn’t served up on a platter like an episode of Star Trek or a philosophy-themed series like The Good Place.

If you wanted to get down and philosophical while watching The Walking Dead, you had to dig for it. You had to put on a yellow miner helmet with a little flashlight and mine every that-didn’t-happen-in-the-comic-book moment (like that whole fiasco of Glenn’s under-the-dumpster plot twist, aka the moment everybody yelled “you’ve got to be kidding me!!!”) to find the philosophical subtext. Episodes like season 4’s “The Grove” and season 2’s “Judge, Jury, Executioner” demonstrate the ethical dilemma — do we kill one to save many –– as well as any other Trolley Problem scenerio. The characters Rick, Shane, The Governor, and Negan depict examples of leadership guided by ethical principles and the justifications each uses for their individual leadership styles — the benevolent autocracy of Rick Grimes, the seeming utopia of The Governor, the violent dictatorship of Negan…

I could (believe me, I did) go on for hours explaining why The Walking Dead wasn’t the best tv show on the air — it was the most GOOD show on tv.

Like, watching The Walking Dead gets you all up in the eudaimonia –philosophically beneficial.

I no longer do that.

I’m no longer a fan of the show.

So I don’t watch the show anymore.

For all I know, season 9 might have been philosophical AF.

I hope it was.

Not likely, but I hope it was.

* for the one of you that was wondering exactly why I’ve stopped watching The Walking Dead, I can only explain my dis-fandom by saying the show caught a bad case of The Dumb.

Y’all that also don’t watch any more know what I mean.