As I passed by. minding my own business, the telephone worker guy exclaimed, “Damn! You look like you just killed somebody!”

I look like I killed somebody?!?!? But this is how I always look.

Apparently, despite my inner mood, I always look angry.

That was the day I discovered I have something called RESTING BITCH FACE.

On the inside, I think I’m thinking happy thoughts, but on the outside I look like this:

I guess if I want to be philosophically correct, I’d say I look less like this 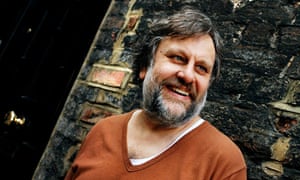 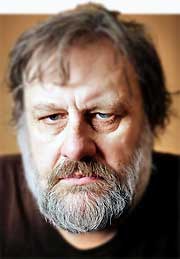 If I had to put a philosopher’s name to it, I guess you can say I have resting Schopenhauer face.

Although I just posted a couple of pictures of Slavoj Žižek. 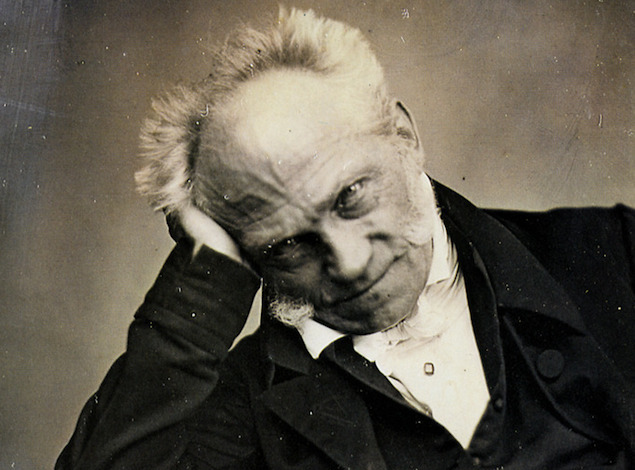 H.L. Mencken said, “There is no record in history of a happy philosopher.” I guess that’s true. philosophy isn’t known for its appeal to one’s funny bone.  In Plato’s Republic, Socrates says that laughter should be discouraged, in particular, laughter among the  members of the Guardians class.  Plato (as Socrates) writes,

for ordinarily when one abandons himself to violent laughter, his condition provokes a violent reaction.

So… if the father of Western philosophy says we shouldn’t be laughing all the time, it’s not hard to imagine that, for philosophers, resting Schopenhauer face isn’t just a facial expression, but a way of life. THE LIFE OF A PHILOSOPHER IS AN UNHAPPY LIFE. If you want to be a philosopher, you gotta perfect the look of a man who looks like, as a random telephone wire repair man would say, he just killed somebody.

Just look at this batch of philosopher sour pusses!

THE SIDE EYE IS ON POINT 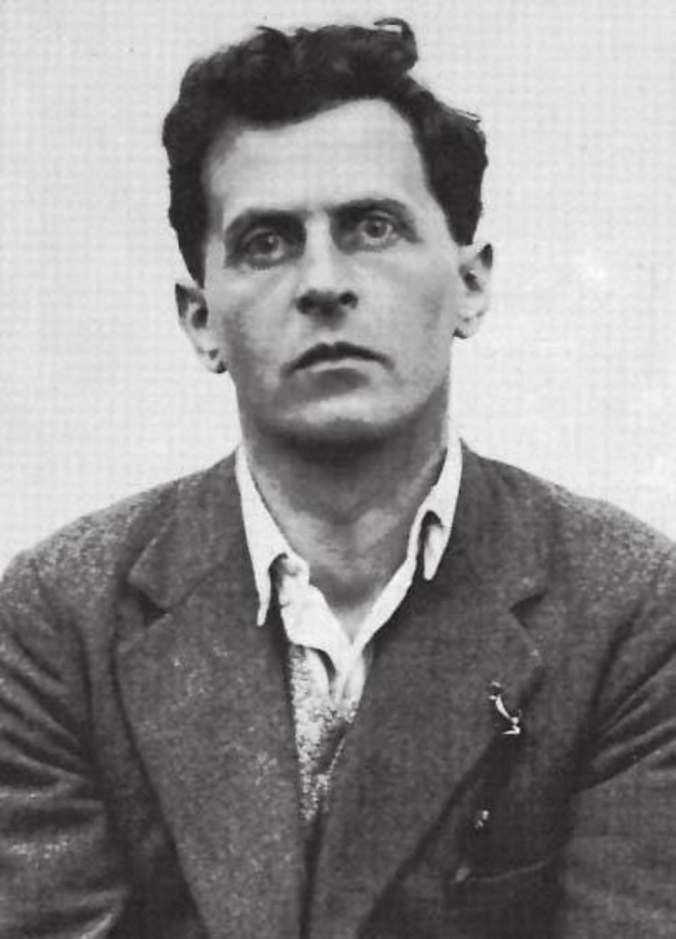 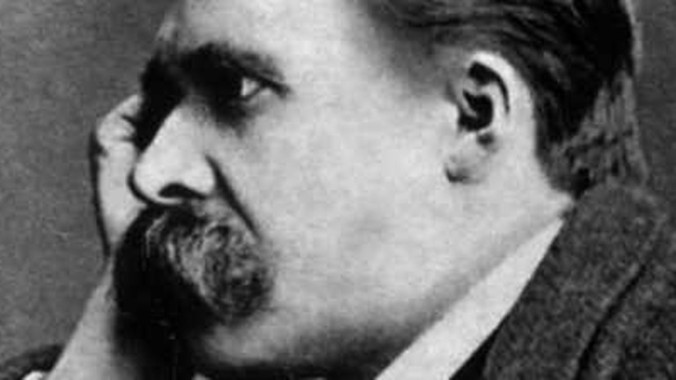 HE’S NOT SMILING UNDER HIS MUSTACHE

Of course, there’s always an exception to the rule.

You can find plenty of pics of Foucault smiling. 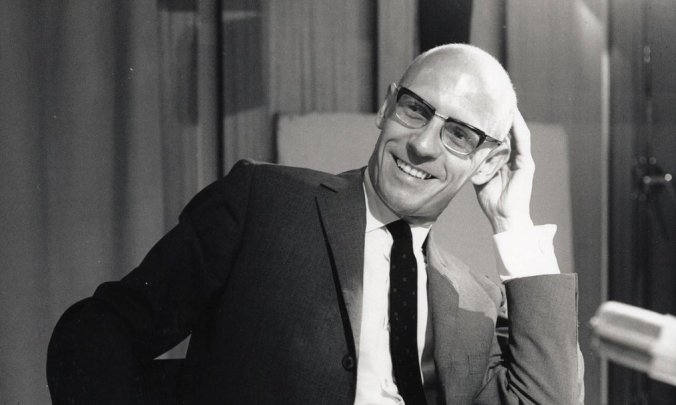 That half smile on Rousseau’s face is hard to miss…

Anyhoo…. I think I’ve figured out that a life of loving wisdom is, by nature, a fairly unhappy thing.  Finding WISDOM and TRUTH in a world that runs on lies, alternative facts, and truthiness is an often hapless task. It’s not surprising that so many philosophers sport a frown turned upside down. Unfortunately for me, the more years I do this philosopher thing, the more less happy I get.

I think I kinda figured out why:

When I started a Facebook page for my blog (which was an blog for my book — or was it the other way around?) I wanted folks to know that  written philosophy isn’t just for professional philosophers. I wanted people to enjoy reading philosophy. Not exactly all academic level philosophy, but philosophy that would come from anyone who is a fan of all things philosophical. I wanted my blog and my other social media pages to serve as a platform for me and other people who write about philosophical stuff to share their works.

I had this revelation: MEMES ARE THE ONLY THING THAT GETS LIKES.

Even if it’s philosophy.

BECAUSE ORIGINAL MATERIAL DOES NOT GET LIKES — unless it’s a meme.

That’s kinda the stuff that philosophy is all about.

……..And since I’m griping, may I add that people treat comment threads like it’s open mic night at Uncle Fuckety’s Chuckle Hut* and they’re testing their new material for their next Netflix stand-up special.

This situations doesn’t seem to be changing any time soon.

This has got me feelin’ all

…but I know what’s got me giving the Wittgenstein death stare when I walk down the street.

I could be thinking about the current state of philosophy. 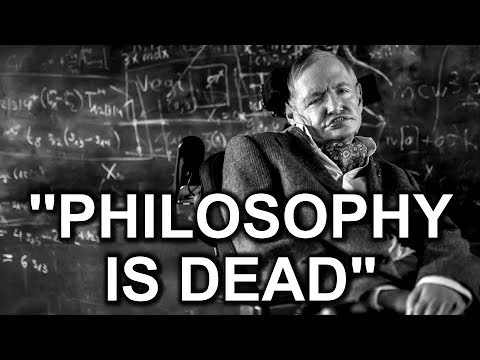 You know, It’s probably nothing. It’s just my face.

Pretty sure it was just Schopenhauer’s face, too.

Nah. It was because of Hegel.

*I totally stole this phrase from Stewie Griffin (The Family Guy).